Revision of the genus Leiopython

Schleip's revision of the genus Leiopython which was primarily based on the analysis of morphological and ecological characteristics. Until today, this appears to be the most comprehensive analysis of the genus. However, the work also included the results of mtDNA from the so-called northern and southern forms of White-lipped pythons which support the separation of both forms as proposed by McDowell (1975). The genetic difference between both was up to 9.3% (for details see Schleip (2008):

Figure 4: ML cladogram supporting the separation of the northern and southern White-lipped pythons. Numbers above the branches represent bootstrap proportions > 50%.

The morphological characters used by Schleip (2008) were the following: 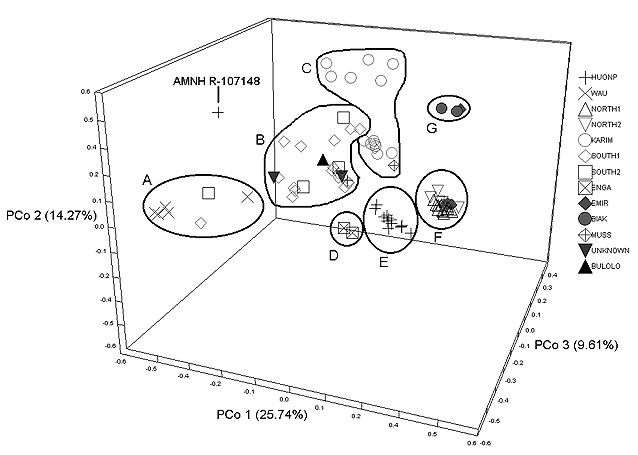 Figure 5: Scatter plot of the Principle Coordinate Analysis (PCoA) of the morphological characters.